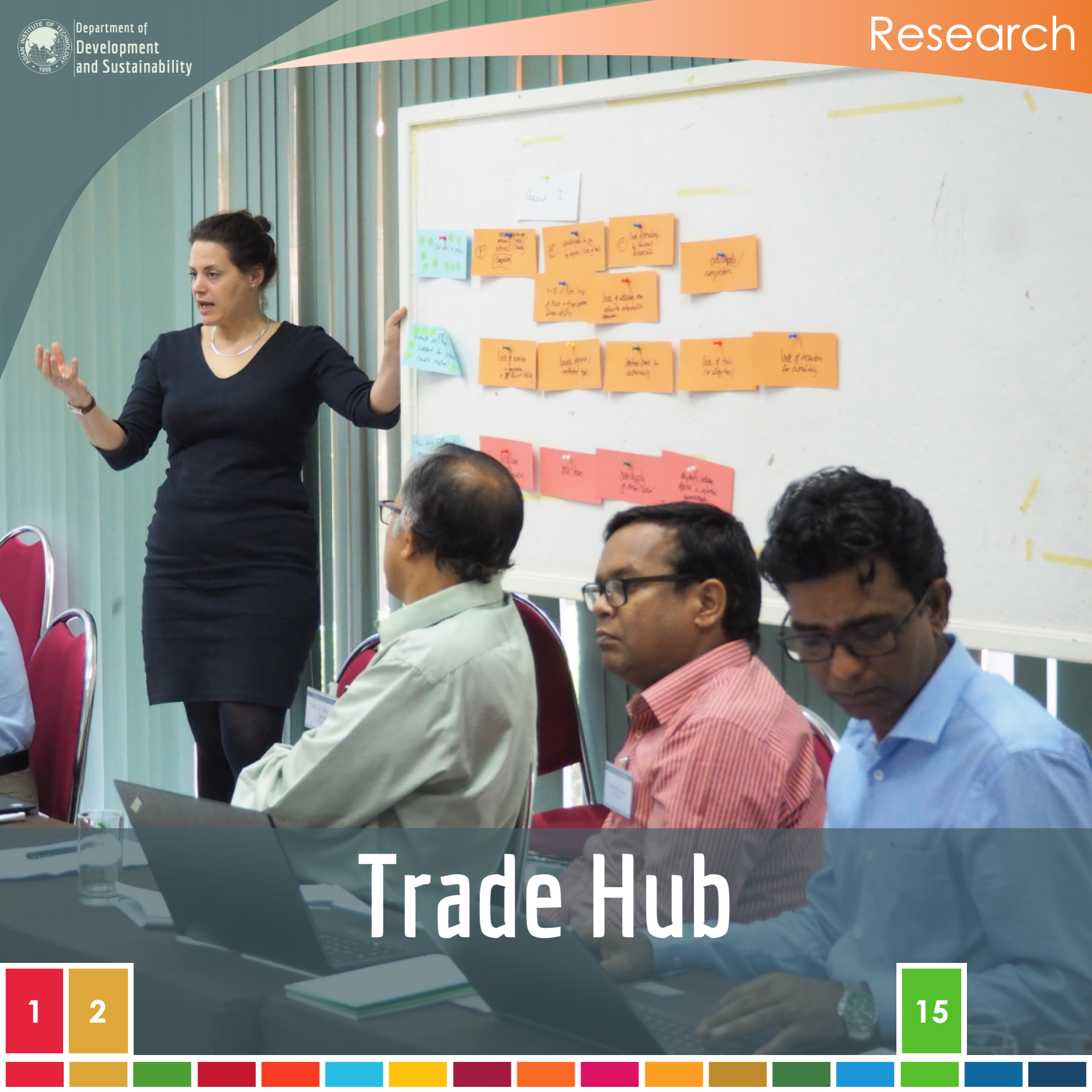 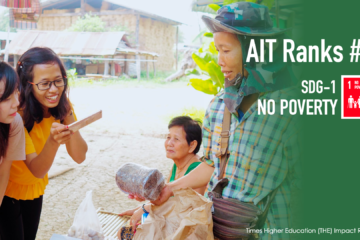 AIT participated for the first time in the Times Higher Education (THE) Impact Rankings, which looks at global universities’ commitment and performance in furthering the Sustainable Development Goals (SDGs).  Over 850 universities from 89 countries participated Read more… 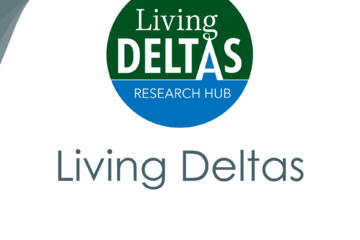 The Living Deltas Research Hub is funded for five years (2019-2024) and operates across four delta systems – Red River, Mekong deltas in Vietnam; the Ganges-Brahmaputra-Meghna system in Bangladesh and India. We call these socio-ecological Read more… 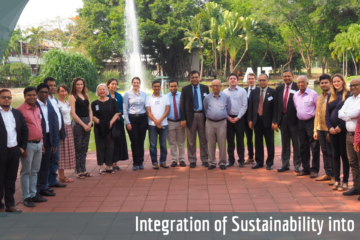 To update the curriculum of universities in line with SDG goal on quality of education with focus on issues related to sustainability. Keywords: Sustainability, education, textile education, training