Gender, Technology and Development journal is celebrating its 25 years of publication. 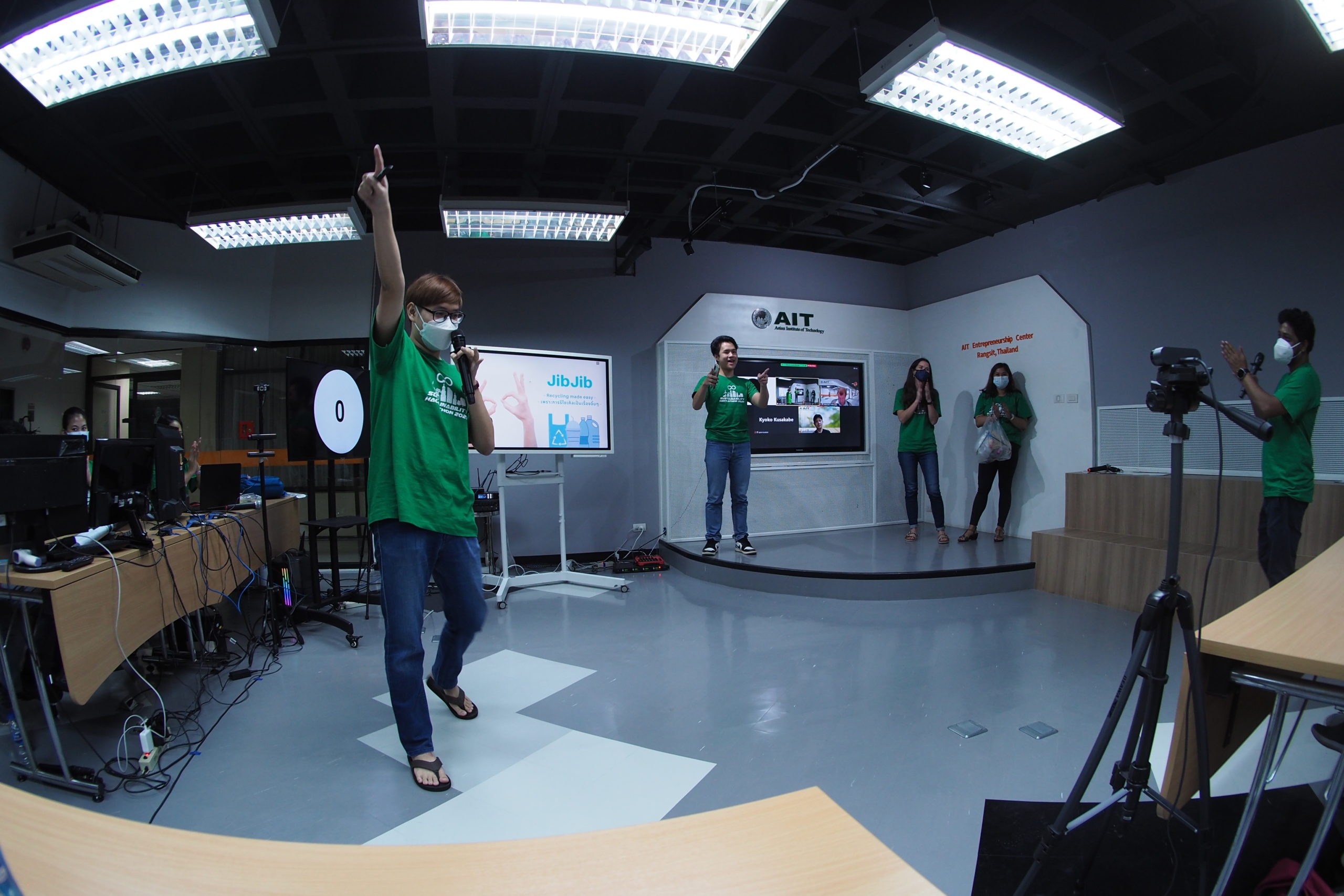 Gender, Technology and Development journal is celebrating its 25 years of publication

Gender, Technology and Development journal is celebrating its 25 years of publication. GTD is a journal hosted by GDS, AIT and published by Taylor and Francis. The journal has grown rapidly since joining T&F in 2017 (it was published by SAGE between 1997 and 2016) and is now fast becoming a leader in gender and development research globally. Its current Scopus CiteScore rating is at 2.7. An international, refereed journal, Gender, Technology and Development serves as a forum for exploring the linkages between gender relations, development and/or technological change. The objective of the journal is to provide a platform for original research and theorizing on the shifting meanings of gender, as it relates to advances in science and technologies and/or to social, political, economic, and cultural change.

To celebrate its anniversary, the journal just published a 25th Anniversary Special Issue ’’Gender, technology, and development: reflections on the past, and provocations for the future’’, including an editorial, 6 perspectives/commentaries and 7 empirical papers. To support this anniversary issue, Taylor and Francis is making all articles in the special issue free to download until the end of March. You can download any special issue article by going to the journal webpage at: https://www.tandfonline.com/toc/rgtd20/current

Prof. Mokbul Morshed Ahmad in collaboration with AITE has published a report on Rohingya Refugees in Bangladesh.

Professor Mokbul Morshed Ahmad in collaboration with AITE has published a report on Rohingya Refugees in Bangladesh. Read more about report click:

China-Southeast Asian Symposium Towards Ecological Civilisation: Education for Sustainable Rural Development A note from the Head of the Department of Development and Sustainability on its work on the youth. https://dds.ait.ac.th/wp-content/uploads/sites/19/2022/12/IMG_0048-3.mov