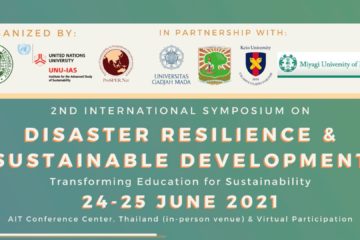 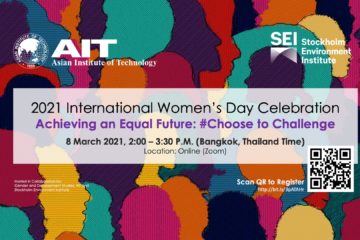 This year’s UN official theme on Women’s Day is “Women in leadership: Achieving an equal future in a Covid-19 world”. We focus on our everyday lives – what/ how we eat, move, relate to others, Read more… 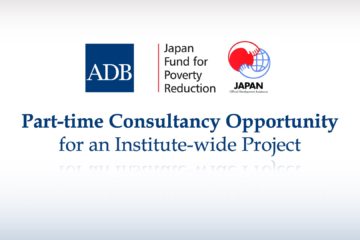