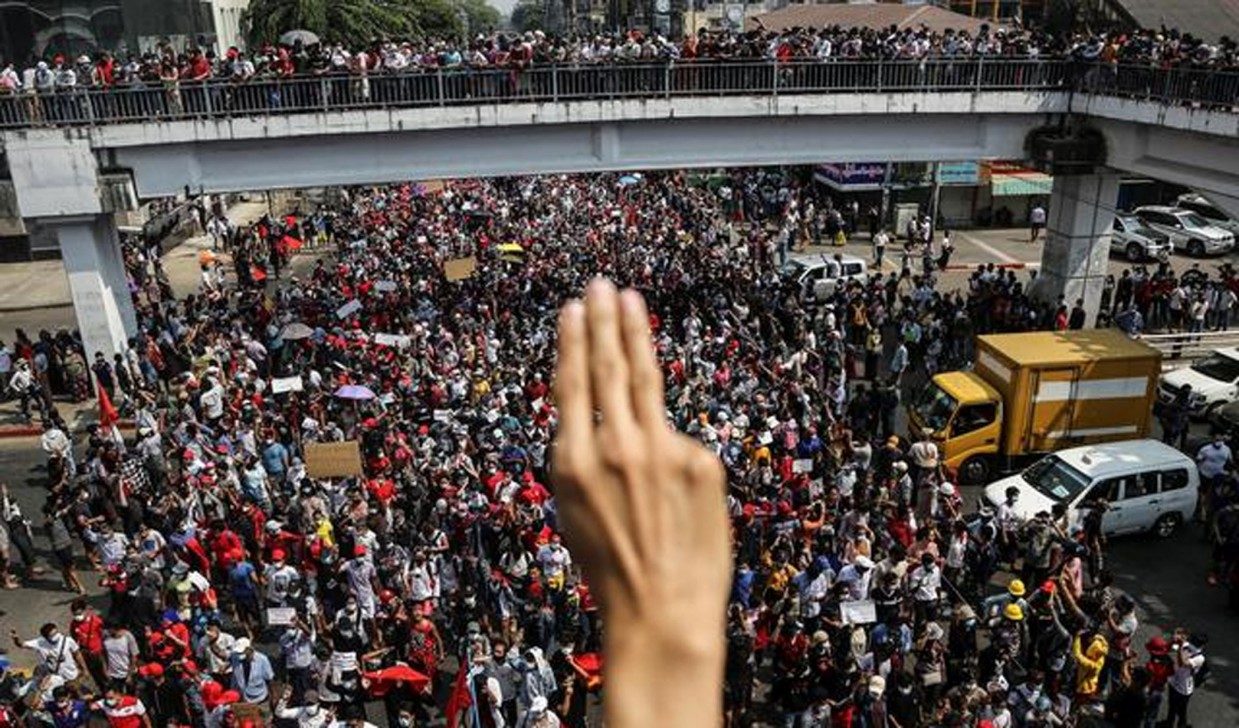 With the February 2021 military coup, Myanmar once again hit global media headlines. While the military junta continues to clamp down on pro-democracy protestors and the country is wracked with conflict and unrest, how will the changing political situation affect the Rohingya community in Bangladesh and in Rakhine State in Myanmar?

More than one-third of Myanmar’s population is composed of ethnic minorities, who inhabit a vast frontier where the country’s natural resources are concentrated. They have staged periodic insurgencies against the military, which has ruled the country for most of the past six decades. The National League for Democracy (NLD) is the only nationally popular political force in Myanmar, but it has a recent history of turning a blind eye to the persecution of ethnic minorities, especially in Rakhine. Although the party won a landslide re-election in November 2020, more than one million members of ethnic minorities were disenfranchised during the vote. The British, who colonised what was then known as Burma, called the country “a zone of racial instability”.

In Rakhine State, formerly known as Arakan State, there are two major ethnicities: Rakhine Buddhists and Rohingya Muslims. In 2014, it was estimated that 35.1 percent were Muslim Rohingyas and 63.3 percent were Buddhist, with the rest of the state’s population belonging to other religions. Conflict in the area is rooted in religious and social differentiation between the Rakhine Buddhists and Rohingya Muslims. Areas of Myanmar where the ethnic groups are a majority, such as Karen State, have not seen the level of religious conflict as in Rakhine, possibly due to the tipped scale—Karen State consists of 84.5 percent Buddhists and 9.5 percent Christians. Therefore, the insurgents’ (in this case, the Karen National Liberation Army) major opposition is only the Myanmar government, not any other ethnic groups within the state. While the Rohingya are fighting for their independence, the Rakhine Buddhists often support the Myanmar army’s military operations. In other ethnic areas such as Shan, Kachin and Karen, the Myanmar military mostly conducts operations solo as the ethnic group they are fighting usually comprises a majority.

However, in the midst of all this ethnic conflict, a quiet transformation is under way—a growing acceptance of the nation’s ethnic diversity, something that was notably absent during an earlier political transition. With the military’s violence unleashed once again, some are acknowledging that democracy cannot flourish without respecting the ethnic minorities who have endured decades of persecution. For the first time, the Karen National Union has received donations from the majority Bamar people for civilian victims of the Tatmadaw (as Myanmar’s military regime is called).

Since the February coup, the Tatmadaw has been trying to present itself as committed to the return of the Rohingya from Bangladesh, possibly to deflect attention from the calls to hold it accountable for crimes against humanity, including genocide. Whatever the Tatmadaw’s reasons may be, for the Rohingya, the direct implication of the coup is that their fate is now in the hands of the same military that has been their brutal oppressor for decades. It is important that the UN and Association of Southeast Asian Nations (ASEAN) consider carefully what the current situation means for Rakhine State’s ethnically diverse population, including the Rohingya.

The high risk of a return to violence in Rakhine State raises questions about the possible return of the Rohingya. Approximately one million are in Bangladesh, while half a million remain in Rakhine. Little has changed for the latter group—since 2017, neither the civilian government nor the Tatmadaw has addressed their dire situation. Enforced ethnic segregation, or apartheid—a crime against humanity—remains in place, and freedom of movement is highly restricted. It seems that the conditions for the return of the Rohingya in Bangladesh remain highly precarious, while the prospect of safe and sustainable voluntary return has declined significantly since the coup.

Protesters have crowded the streets throughout Myanmar in recent months in an overwhelming rejection of the military’s seizure of power. This current struggle is between the democratic aspirations of the majority—including ethnic minorities—and the army’s desperate attempt to regain its shrinking authority and control during the country’s transition to democracy, as a “guided democracy”. It is these competing visions of democracy that are playing out on the streets of the country and both sides are preparing for a long battle.

However, the military junta has also dealt a death blow to developing democratic ideals and practices. It foresees a political future where the army is an integral part of the political setup—integrated into the power structure and administration along the lines of Thailand. In fact, the commander in chief sees Thailand as a model—with an important role for the army where their economic interests are protected, a self-sufficient economy, and a “democratic” outlook resisting leftist, socialist or communist leanings. For long, the Myanmar military has been pushing for a state where no interest group will have the dominant role or power, allowing the army to continue to play a critical role. Part of the constitutional change that is likely to be enacted is proportional representation, so that they can have a proliferation of parties in parliament, with the military bloc holding 25 percent of the balance of power. While the army may have their plans, these will not be acceptable to the NLD, and even more likely to be totally rejected by the protesters on the streets.

Mokbul Morshed Ahmad is Associate Professor of the Department of Development and Sustainability, School of Environment, Resources and Development, at the Asian Institute of Technology, Thailand. 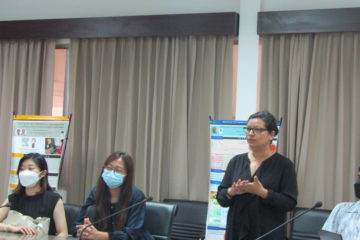 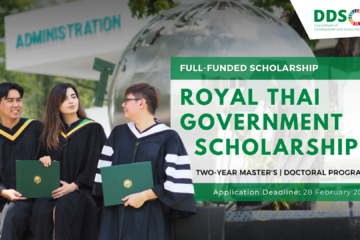 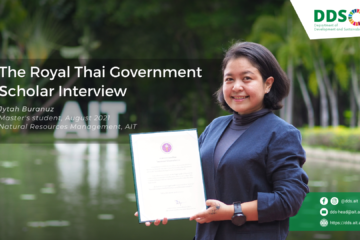 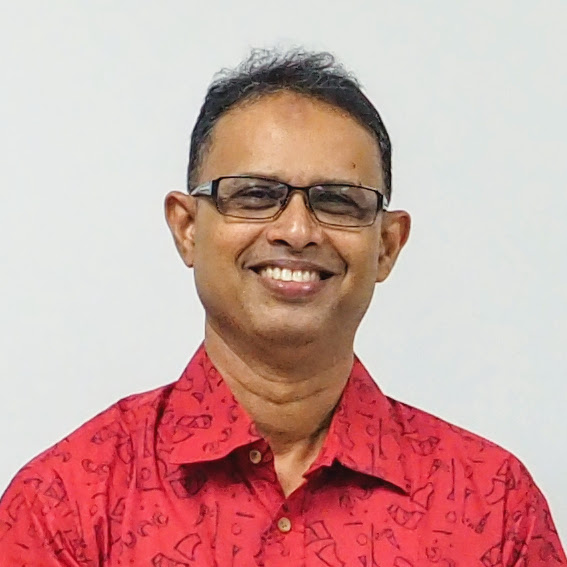