Aims to be a center of excellence in gender and development studies by integrating gender equality as a key intellectual perspective and ethical concern in sustainable development.

Gender and Development Studies (GDS) develops scholars, analysts and practitioners who can integrate gender approaches in to development planning and management, and conduct original gender and development-related research for advancing development goals, including the Sustainable Development Goals, globally and in Asia. As an academic arm of community-based efforts for gender equality and for the advancement of rights and inclusion of women and individuals of all sexual orientation and gender identity expression, GDS aims to be a center of excellence in gender and development studies by integrating gender equality as a key intellectual perspective and ethical concern in sustainable development.

The Vision of GDS is to be center of excellence in Gender and Development Studies in the Asian region that:

By functioning as an academic arm of community-based efforts for the advancement of women, equity-based sustainable development and poverty alleviation, GDS aims to work as a regional center of excellence in the field of gender, technology and development studies, and to integrate gender as a key intellectual perspective and ethical concern in AIT as well. This is to be achieved by: 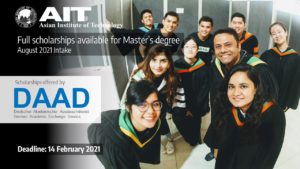 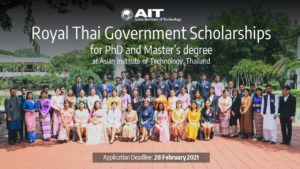 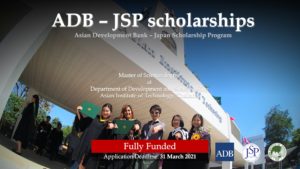 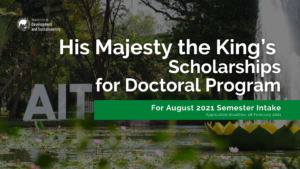 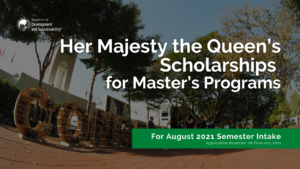 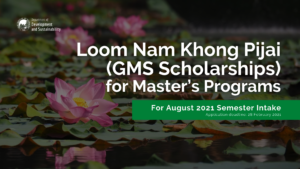 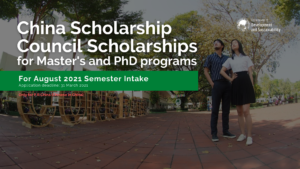 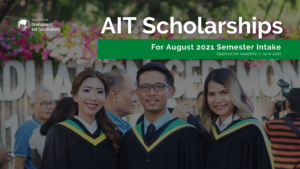 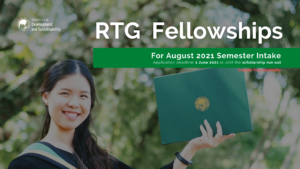 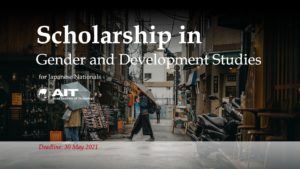 All about news and events 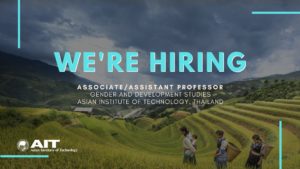 Applications are invited from dynamic individuals for a direct-hire full-time faculty position at an Assistant/Associate Professor level in the Gender... 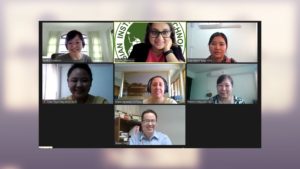 The three certificate students, who completed their study in May 2021, met with Ms. Maria C. Ramirez Serrano, the first secretary... 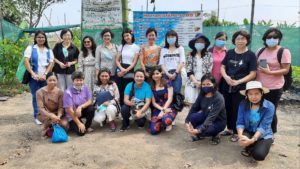 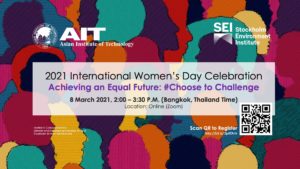 This year’s UN official theme on Women’s Day is “Women in leadership: Achieving an equal future in a Covid-19 world”.... 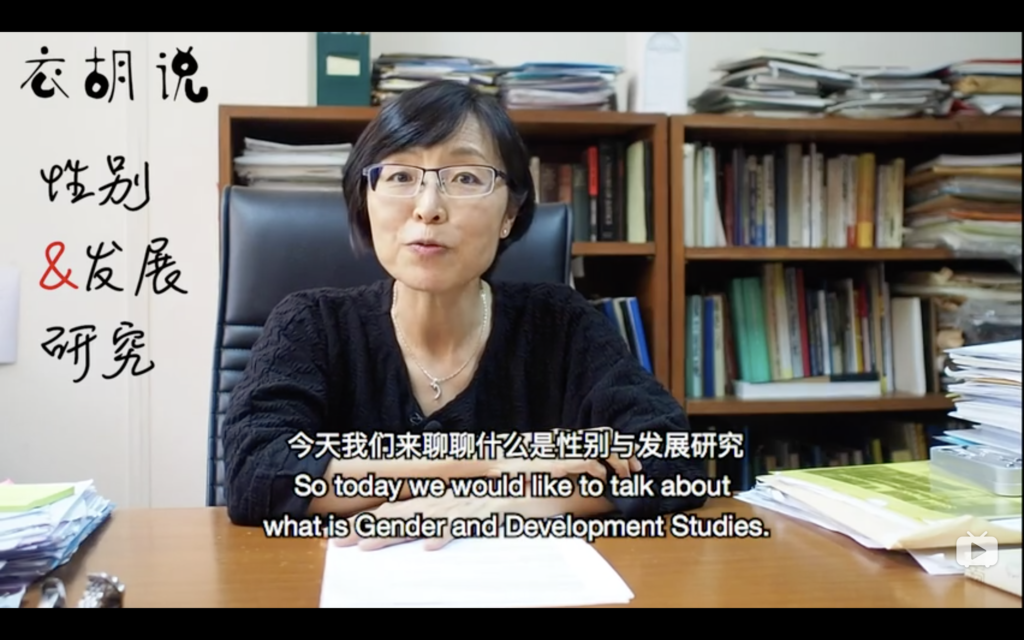 What is Gender and Development Studies? by Prof.Kyoko Kusakabe.
This video made by GDS Students. See post >>>

Join us to study GDS

GDS provides a strong theoretical basis of gender concepts and also provides an opportunity to explore the concepts in an Asian context. This unique experience gives us graduates a competitive advantage for opportunities after graduation.
Nisha Onta
Nepal
Gender and Development Studies at AIT gave me a comprehensive understanding and appreciation of gender issues and their relation to life. As a result, I have developed an empathic attitude toward the people I meet. Language is no more a barrier.
Rattima Mukda - Anan
Thailand
Visit GDS Activities 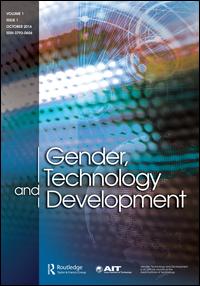 Gender, Technology and Development is an international, multi-disciplinary, refereed journal serving as a forum for exploring and examining the linkages among changing gender relations, technological change and developing societies. The diverse perspectives of the Asian region are the focus of discussion, while dialogues along East-West and North-South lines are also an important aspect of the journal. The overwhelming changes brought about in our lives by the power of technology only serve to emphasize the need for a cutting-edge journal that focuses on the interface of gender, technology and development. This journal serves this crucial niche, thereby bringing issues of future concern to light and highlighting issues that deserve thought and concern in all fora.

The journal, started in the year 1997, is based in the Gender and Development Studies, School of Environment, Resources and Development, Asian Institute of Technology, Thailand. It was published by Sage Publications between 1997 and 2016, and since 2017 by Taylor and Francis (Routledge). NORAD/NMFA has supported the journal for many years as well as the Rockefeller Foundation, USA, and this support is gratefully acknowledged.

Multidisciplinary in nature, Gender, Technology and Development links the activities of women and men to institutions or governments, on the basis of technology, social relations and management. It develops the theory and practice of gender and technological development and defines policy and programs in their political, economic and social contexts. Gender, Technology and Development invites valuable contributions to this field of ever growing importance which the journal, with great pleasure, is committed to bring to the knowledge of the vast academic world. Over the years, the journal has pursued the following aims:

Gender, Technology and Development (GTD) has become an important tool for the dissemination of practice-oriented research on gender, technology and development. The total number of articles submitted to GTD had tripled between 2004 and 2013. During the last five years, the full-text downloads have increased dramatically, from 3,591 in 2006 to over 20,000 in 2013. The journal has achieved a Number 2 rank among Norwegian universities in 2012, which is the highest rank of excellence appointed to internationally refereed journals in Norway. The journal is now indexed in the Emerging Sources Citation Index (ESCI). The gains made by the GTD journal, continue to project Gender and Development Studies field in AIT as a regional center of scholarship in gender and development in Asia. It is our view that the strengths of the journal should be sustained and strengthened.

The internationally-based members of the present editorial team of the journal are as follows: 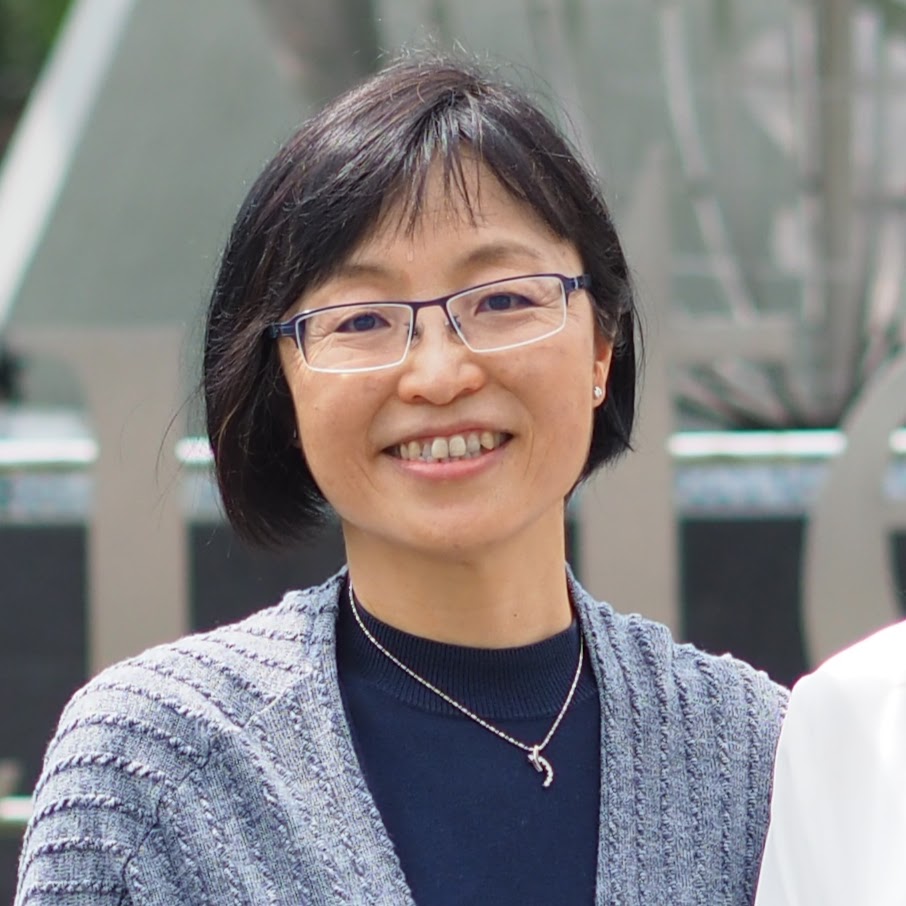 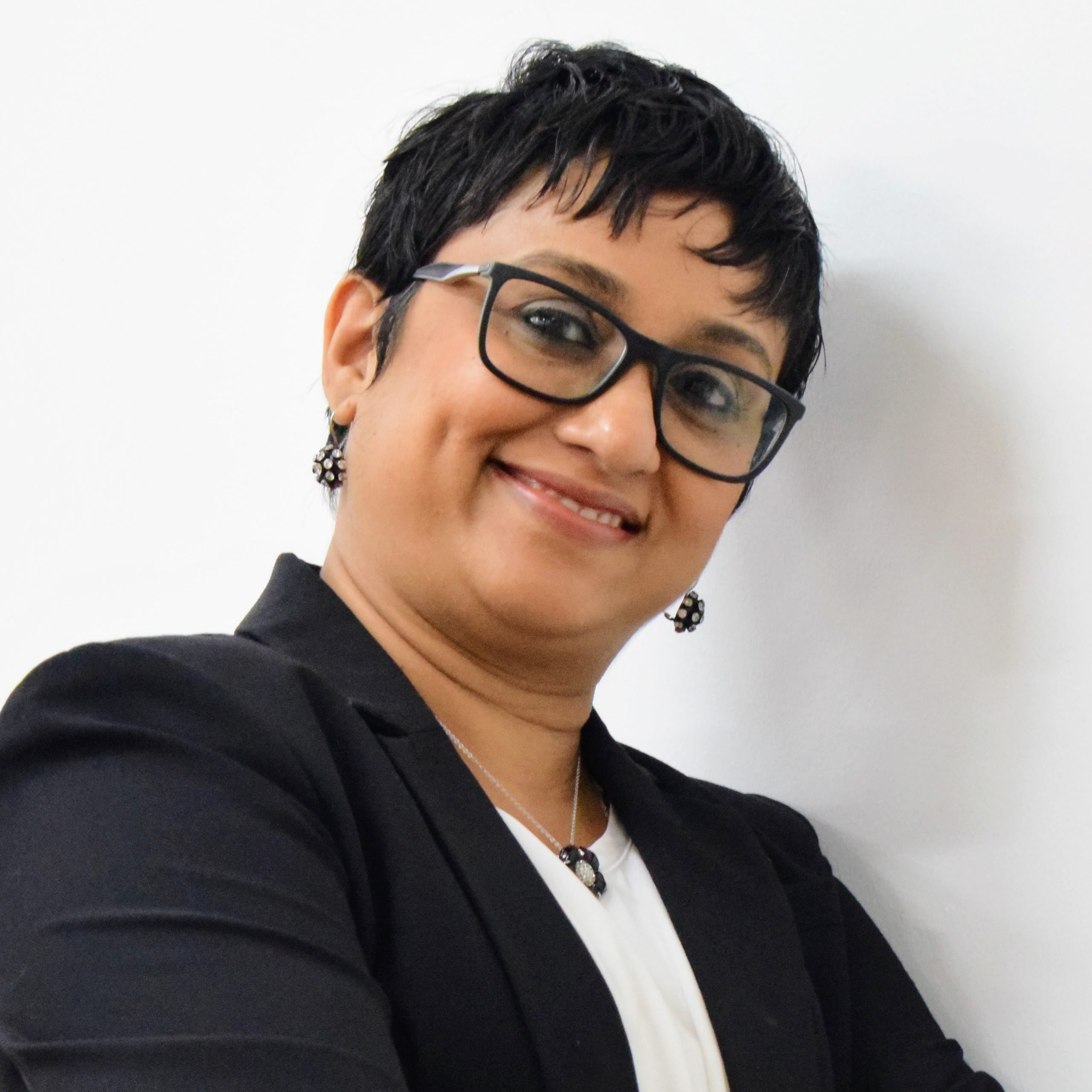 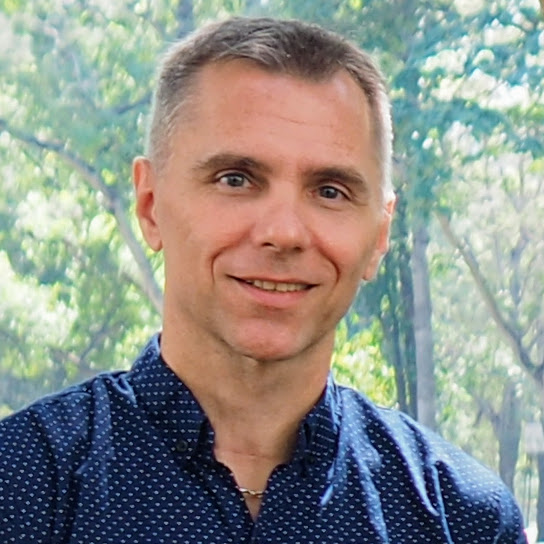