Md. Rafi Hayat, A Master’s graduate from Urban Environmental Management (UEM, 2018), School of Environment, Resources and Development (SERD), has been appointed Mayor of Kandahar in Afghanistan.

In a message to Dr. Vilas Nitivattananon of UEM, Hayat has thanked UEM and his teacher. “All credit goes to UEM and my dearest teacher,” he said in a message sent on the very first day of assumption of the office of the Mayor.

Mr. Hayat, speaking at his introductory gathering, said he had an organized plan to improve service delivery to Kandahar dwellers.

“I have good plans to increase municipality’s revenue, clean the city, improve green belt and welfare areas and the plans will be implemented in a timely manner,” the mayor said, stressing need for people’s cooperation in implementing his plans for a better future of Kandahar. 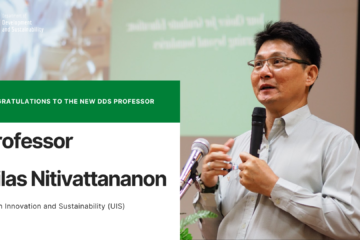 Department of Development and Sustainability would like to Congratulate Dr.Vilas Nitivattananon for being promoted from the rank of Associate Professor to Full Professor, following the approval of the Board of the Trustees at its meeting Read more… 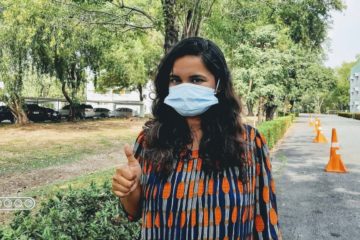 Interview: Overseas Students Give the Thumbs Up to AIT’s Organizational Quarantine

During the ongoing Covid-19 pandemic, any person who qualifies to enter Thailand must undergo a 14-day period of self-quarantine. Since September 2020, AIT has been accommodating incoming overseas students’ entry into the country at its Read more… 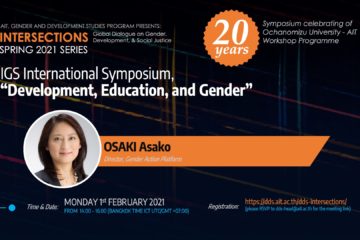